A dig in the Colosseum’s ancient Roman sewers has found the bones of bears, lions, leopards… and dachshunds.

Did Gladiatorial Warrior Wieners fight with Spartacus? In the sewers deep beneath Rome’s Colosseum, archaeologists have discovered the remains of some unlikely gladiators. Along with bear bones and the skeletons of lions, they also found the ancient remains of wiener dogs.

The discovery comes as part of a new project that looked to explore the murky tunnels that lay beneath the world-famous Colosseum, the gigantic amphitheater that thrilled thousands upon thousands of ancient Romans nearly 2,000 years ago.

A marble statue of Spartacus, by Denis Foyatier, stands in the Louvre Museum in Paris.

Among their many discoveries, the team of archeologists discovered “the bones of vicious animals, bears, lions, leopards, but also dogs, even dachshunds,” according to the Archaeological Park of the Colosseum.

Animals were a common form of bloodthirsty entertainment in Roman amphitheaters. It’s well-known that lions, hyenas, leopards, elephants, ostriches, and hippos would be imported from Africa and beyond to be pitted against gladiators, who would “hunt” or fight them with weapons. Rare animals would also be put on display or used to fight against other species.

It’s unclear how sausage dogs fit into this picture, although the discovery of their bones suggests their career as a gladiator wouldn’t be too successful. It’s most likely that these small dogs were used as part of the “hunting” performances that would be displayed within the Colosseum for spectators.

The aim of the excavation was to better understand the plumbing of the ancient sewers. The study began in January 2021 and involved trawling through around 70 meters (230 feet) of drains and sewers that are buried beneath the Colosseum.

“The investigation involved the southern manifold, blocked and out of use more or less since 523 CE, when the Colosseum stopped being an amphitheater and then became a sort of condominium, fortress, hospital, and even a spinning mill”, said Martina Almonte, leader of the project

Read More:  A dig in the Colosseum’s ancient Roman sewers has found the bones of bears, lions, leopards… and dachshunds. 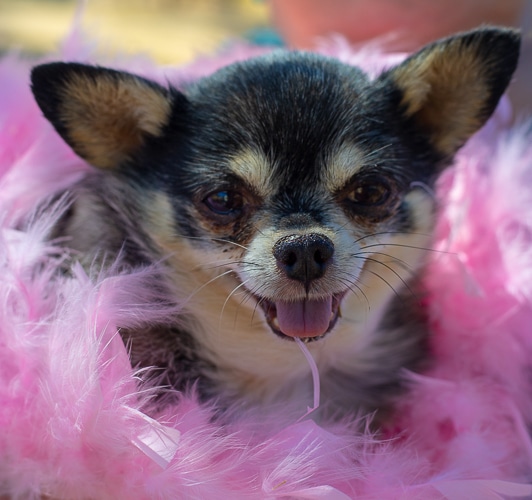 Shop Now - Your Puppy will love you for it
Share